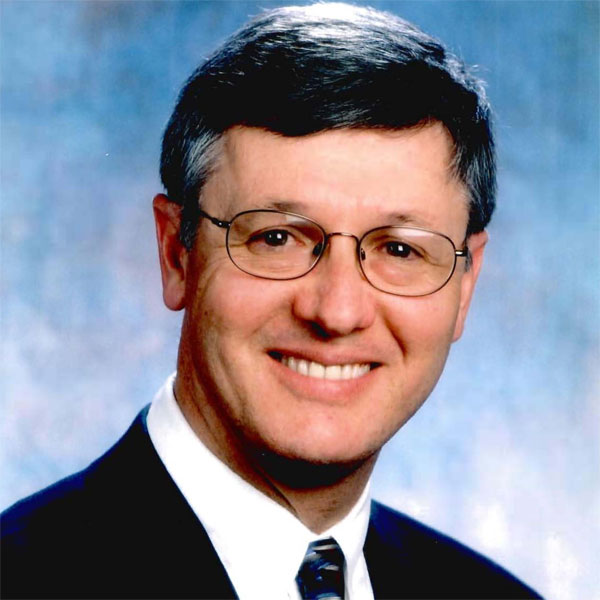 Dr. Lance Holemon is board certified in Obstetrics and gynecology.  He received his MD degree from the University of Louisville school of Medicine and completed his residency in OB/GYN at St. Joseph’s Hospital in Phoenix ( now Dignity Health). Since completing this in 1983, he has been in private practice in the north Phoenix/Scottsdale area.  After delivering babies for 28 years, he stopped doing OB in 2010, and since that time has limited his practice to gynecology.

Dr. Holemon is currently serving as chief of staff at Abrazo Scottsdale hospital.  He has been recognized by Phoenix Magazine as a “Top Doc” on multiple occasions. He and his wife, Roslyn, are the proud parents of three adult sons and three wonderful daughters-in-law.  They have six grandchildren that he loves to spoil.  In his free time, he likes to read and travel.